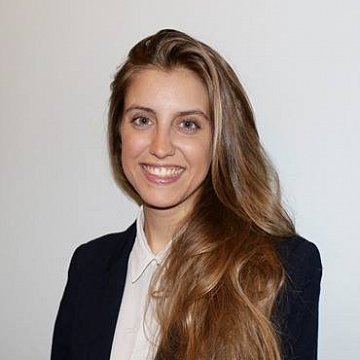 Hallo!
My Name is Diana López-Casero, I am a recent graduate from the University of Geneva and I hold a Master's degree in Specialised Translation (English and French into Spanish). I live in Vienna since March 2017, where I have worked as a Spanish Translator at the International Atomic Energy Agency, based at the Vienna International Centre. After my contract finished in December 2017 I decided to stay in Vienna to study German and I am currently undertaking a German course at Deutsch Academy at a very basic level (kindly keep in mind that I am not a German speaker). I can teach in English, French and Spanish, with Spanish being my mother tongue and French and English my other working languages, which I master at a fluent level. I have previously taught French and Spanish private lessons in Switzerland for beginners and intermediate students of different ages. I am available every weekday in the afternoon as from 15.00 onwards. Working on weekends may also be considered. 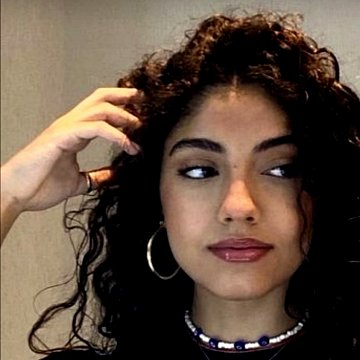 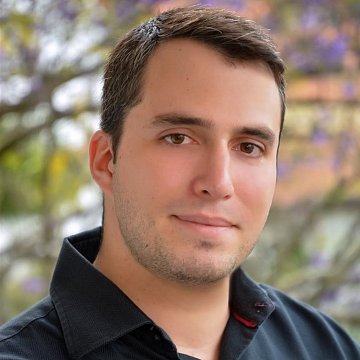 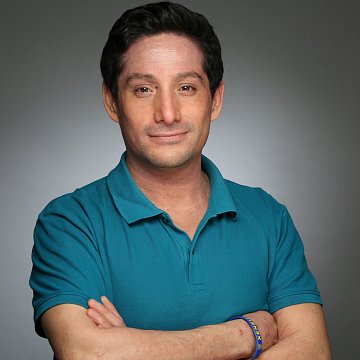 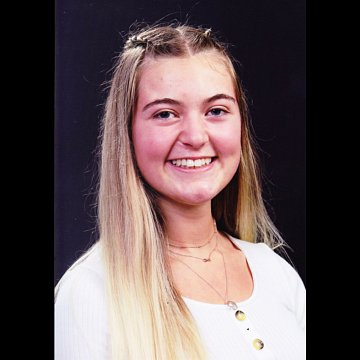 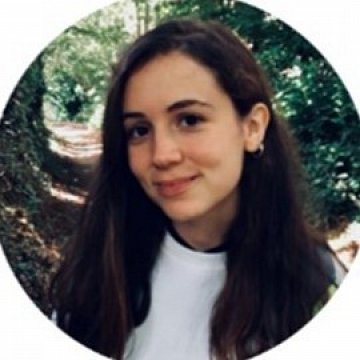